A Day in The Country: Great Country Towns Just a Short Drive Away (Part III)

There’s nothing like a day in the country. Wandering the main street of a charming rural town on a sunny day is truly one of life’s simple pleasures.

Unfortunately, we don’t always have time to experience all that rural Australia has to offer. That’s why we’ve put together a series about the best country towns to visit just a stone’s throw from major Australian cities. In parts one and two we looked at rustic gems within a short drive of Sydney, Adelaide, Brisbane, the Gold Coast, Perth and Wollongong.

This week’s points of departure are Melbourne, Canberra and Newcastle.

If you missed last week’s article, read A Day in The Country: Great Country Towns Just a Short Drive Away (Part II)

To catch up on the whole series, read A Day in The Country: Great Country Towns Just a Short Drive Away (Part I) as well.

High in the Macedon Ranges, modern Daylesford is known largely as a spa town. The famous mineral springs of Daylesford are said to offer healing qualities. But the town has a history long beyond the spas, massage parlours and yoga studios that are found there today.

The Macedon Ranges are located in the heart of Victorian goldfields. As with many towns and cities in the area, the architectural heritage is defined by the goldrush era and there is plenty of history to take in. If you’re lucky enough to have a whole weekend, combine a day of wellness in Daylesford with a trip to Ballarat to see the original Eureka flag and take in the city’s stunning architecture.

While in Daylesford itself, make sure to go for a stroll by the lake or walk to the top of Wombat Hill for beautiful views of the town and surrounds.

Braidwood is also a gateway to heaps of natural beauty! Situated near the headwaters of the Shoalhaven river, approximately halfway between Canberra and the Coast, Braidwood is the main centre of a region that is often underappreciated and under explored. If you are heading from Canberra to the coast, Braidwood is the perfect stop over point. We highly recommend the drive from Braidwood, through Araluen to Moruya for vistas of rolling dairy land and dramatic sandstone cliffs.

Wollombi is to the north as Berrima (see part 1) is to the south. Long before the modern Pacific Highway and decades before the railway came, some of Australia’s oldest towns lined the original roads and bullock tracks that weaved across New South Wales. Wollombi is one such town, first settled in the late 1820s during the construction of the original Great North Road.

But as new modes of transport came and more direct roads were built, Wollombi was bypassed and remains a time capsule of Australia’s early European exploration. What was once practically a ghost town, is now a popular destination for day trippers from Newcastle, the Central Coast and beyond.

Grab a meal at Wollombi Pub or come to town on a long weekend when the Wollombi markets offer up a wide array of local products and handicrafts. 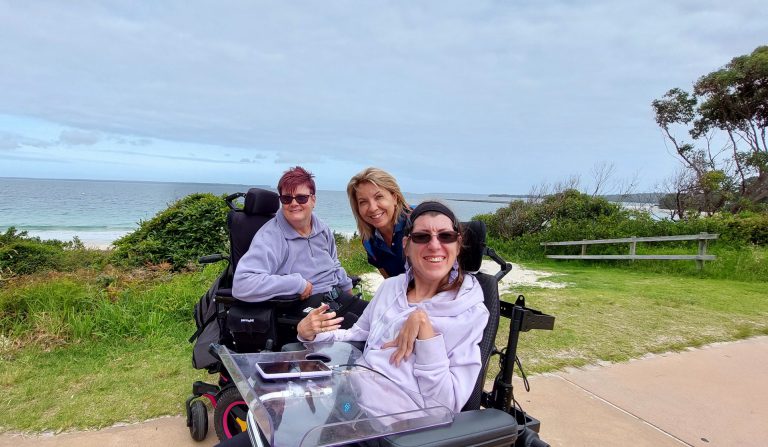 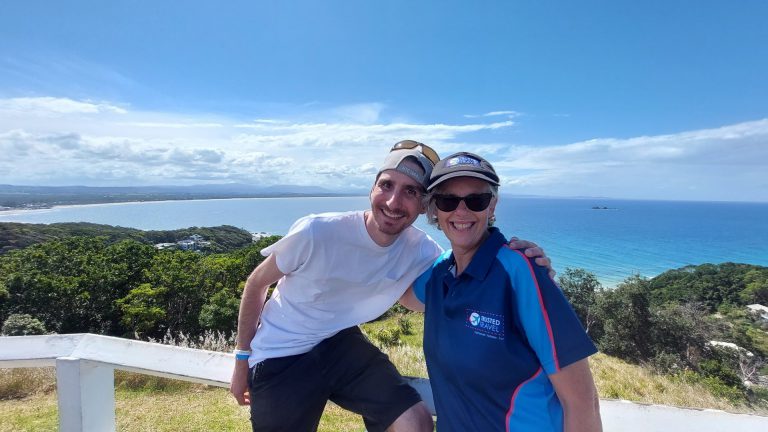 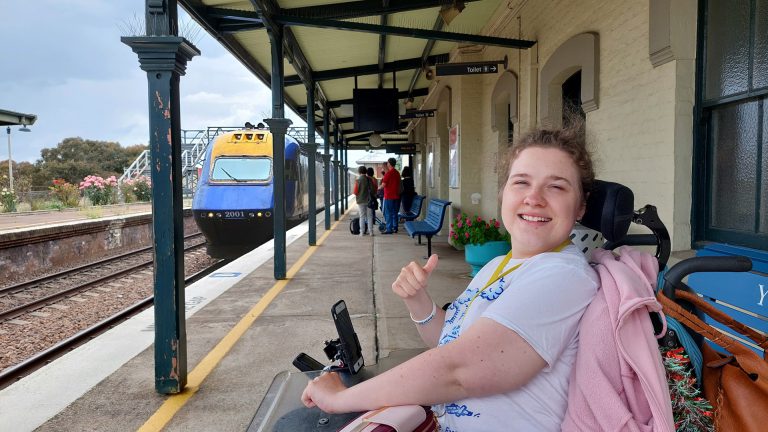